What is ‘legally drunk’ in Florida?

For first time DUI offenders they face the following penalties:

For second time offenders they face the following penalties:

For a third time conviction within 10 years of the first conviction, the offenders faces:

For a fourth or subsequent convictions, irrespective of when the conviction occurred, the offender faces:

In addition to the above penalties, if you are convicted of a DUI offense you will be placed on monthly reporting probation, furthermore you will be required to complete a substance abuse course, which includes a psychosocial consultation.

The Point System in Florida 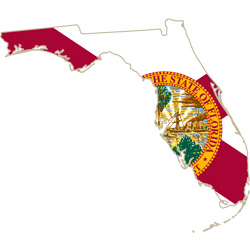 Most states, including Florida, have a Graduated Driver Licensing (GDL) program, the program is desi[...]

To acquire your drivers license in Florida it's mandatory to take a written test that covers road si[...]

From determining your car insurance rates to affecting your job search, your driving record can impa[...]