What is ‘legally drunk’ in Alaska?

The Point System in Alaska 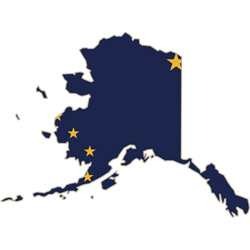 An Alaska driving record has details about a driver’s history, these includes traffic convictions an[...]