What is ‘legally drunk’ in Illinois?

For offender convicted of DUI for the first time, they face a jail term of not more than one year and are subjected to pay a fine not exceeding $2,500. For second time offenders within five years of their first conviction, the offender faces a mandatory of not less than five days in prison or community service of 240 hours.

If you are convicted of a DUI offence and at the time of the offence there was a passenger who was under 16 years, you will be subjected to an additional mandatory fine of at least $1,000, 140 hours of community service and an additional two days in prison.

The Point System in Illinois 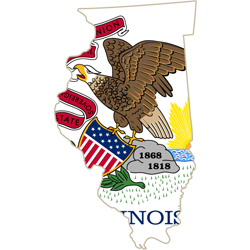 Though getting a driver’s license is an exciting experience, safety should always be the first prior[...]

Illinois Graduated Driver Research shows that the leading cause of death for people between 15 to[...]